“South Korea’s ecosystem is quite unique because of the unusually high level of interest in promoting and working with startups in all parts of the society,” said Kim Dong-Su, chief executive of LG Technology Ventures, the corporate venturing unit of South Korea-listed electronics company LG.

Global Innovation Index ranked South Korea second in innovation performance in Southeast Asia, East Asia and Oceania in 2020, behind Singapore and ahead of Hong Kong. Globally, it came 10th, entering the top 10 for the first time.

Coupang, an e-commerce company backed by Japan-based internet and telecommunications group SoftBank and its Vision Fund, is the South Korean company with the most corporate funding. It recently filed for a $1bn initial public offering on the New York Stock Exchange (NYSE), reportedly aiming for a $50bn market valuation.

The deal was followed by China-based internet company Tencent’s acquisition of a 28% stake in entertainment and mass media group CJ E&M’s CJ Games for $500m in 2014.

“The government support is strong,” Kim said. “Most companies have a strong appetite to collaborate, invest and incubate companies both in Korea and abroad.

“The Korean market is extremely dynamic. There are many early adopters who are not only willing to try new technology but also provide candid and thorough feedback. General understanding and level of comfort are high, too, and new trends spread very rapidly. It is almost the ideal testbed for new products and business ideas.

“Because of government support and a high level of general interest, Korea’s ecosystem has been developing quite rapidly. Korea is now considered one of the centres of innovation.”

Jay Eum, managing partner of newly formed GFT Ventures, which is based in the US, and a co-founder of VC firm Translink Capital, also based in the country, added: “South Korea’s venture ecosystem is relatively new compared with those in Silicon Valley or [neighbouring] Japan but has been rapidly developing due to strong entrepreneurial roots and timely government support.

“While there were a number of venture lending firms dating back to the 1980s, it was only in the late 1990s when the industry was established with government policy support.

“In fact, one of the key drivers of the venture ecosystem in South Korea is the active role of the government which included various policies for promoting venture businesses, establishing Kosdaq as the equivalent to Nasdaq for small enterprises and launching a government-financed fund of funds. As a result, South Korea has become one of the most successful startup nations in the world, ranking fifth in number of unicorns after the US, China, the UK and India.

“On the heels of the announcements of the $4bn acquisition of [online food delivery service] Woowa Brothers by [Germany-based counterpart] Delivery Hero and the $1.7bn acquisition of [online communication technology provider] Hyperconnect by [online dating platform] Match Group, e-commerce giant Coupang has filed to go public on NYSE for an expected valuation of over $50bn which would be largest IPO by a company based outside of the US since Alibaba.”

Eum, who was the founding managing director for Samsung Ventures America, a CVC unit of the Korea-headquartered consumer electronics manufacturer, for nearly four years from 2003, added: “CVCs have been active in the ecosystem since the late 1990s. Samsung Venture Investment Corporation was established in 1999 to consolidate and lead the venture investment efforts within the Samsung conglomerate and have since grown to become one of the most active CVCs globally.

“Hyundai Motors, LG and SK have also established and grown their footprint beyond Korea. Several of the largest internet and gaming companies including Naver, Kakao, Smilegate and NC Soft have likewise been active. More recently, the largest financial institutions including Mirae Asset, KDB and KB have entered the industry as well.”

In recent years, interest in South Korean startups have increased substantially for both strategic and financial opportunities, added Eum, who also serves as a senior adviser to Deutsche Telekom Capital Partners, a vehicle backed by the  German telecommunications firm Deutsche Telekom. “A number of leading global CVCs have invested in Korean startups, including SoftBank, Tencent, Intel Capital, Qualcomm and DTCP.

“As a result, the Korean startup ecosystem has developed into a much more sophisticated model where entrepreneurs are becoming globally exposed for investment and exit opportunities and investors have had to evolve into value-added investors to remain competitive.”

Recent areas of focus for global and domestic corporate venturers in the South Korean ecosystem have included IT, healthcare, industrial, financial, consumer and media technologies. Most deals involving South Korean corporate investors in recent years have taken place in Asia and North America.

Mobile commerce, biotech and electronic components and materials are areas that are particularly strong in the ecosystem, according to Kim.

“However, most recently there has been tremendous interest in frontier technology areas including artificial intelligence (AI), robotics, digital health, fintech and blockchain, and mobility and electric vehicles, and an increasing number of startups have been founded.

“There are clearly opportunities in these areas since Korea has been an aggressive early adopter of frontier technology and is home to some of the leading customers and partners such as Samsung, Hyundai and LG for frontier technology startups globally.”

Eum concluded: “My new firm, GFT Ventures, is focused on investing in early-stage frontier technology companies in the US and Israel has completed the first closing of our inaugural fund with commitments from leading corporations and institutions in Korea and beyond.” 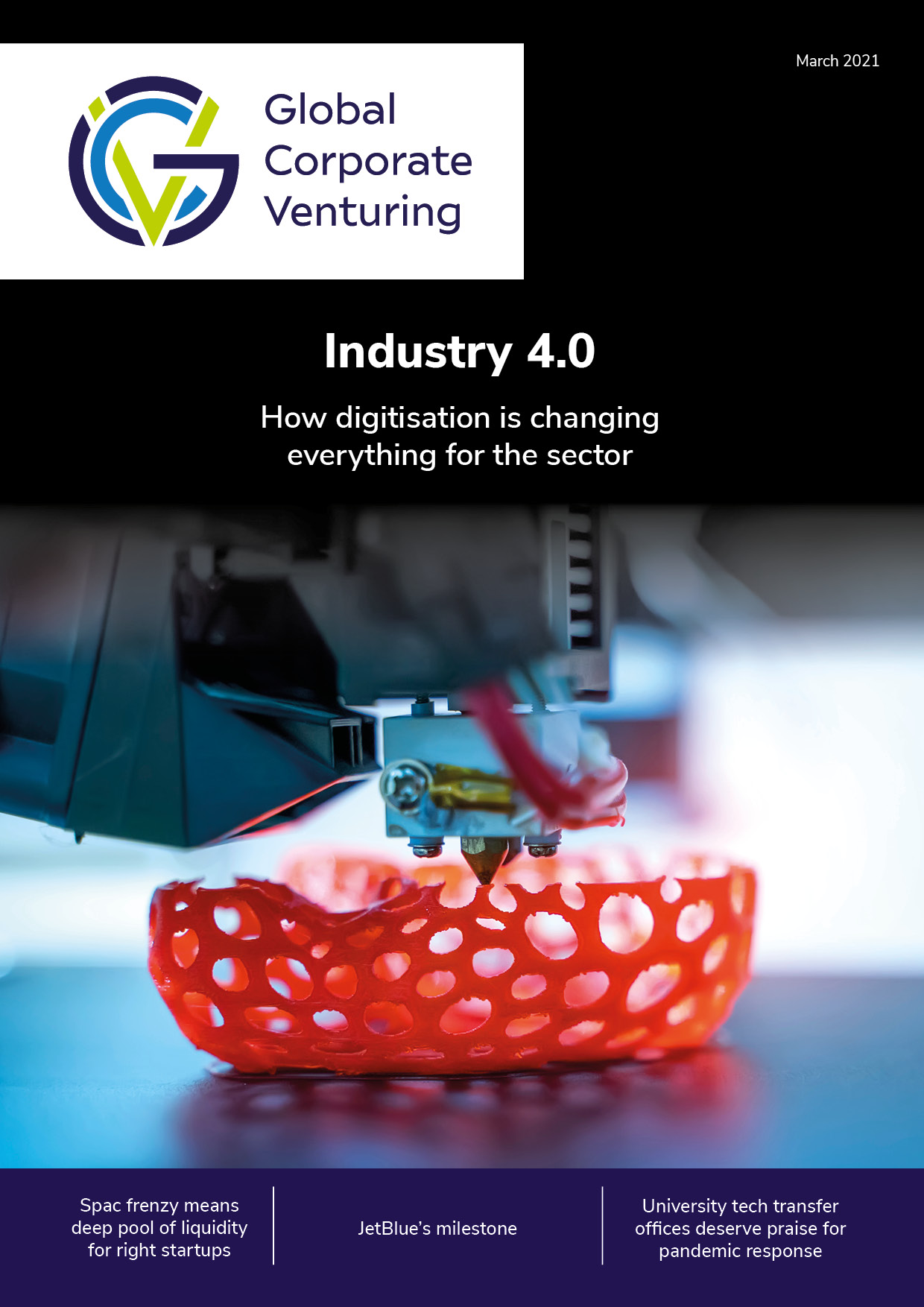 How do you get startups to go from zero to scale?

Innovation and digitisation mean healthcare is at a tipping point

What 500 Startups sees in emerging ecosystems

And as the morning steals upon the night, melting the darkness

Coupang’s $4.55bn IPO offering was the year’s biggest so far