The unit invests across stages and provides up to $50m per year globally, having backed more than 80 companies in some 15 countries. Its most recent deals include connectivity technology developer Ayar Labs, optical technology manufacturer Rockley Photonics and medical imaging system developer Exo.

Entrepreneurs from AV’s portfolio companies can gain access to new materials engineering and semiconductor technology innovations, and use Applied’s fab infrastructure to validate their concepts. They can also leverage the corporate’s global network of customers, supply chain partners and co-investors across corporate and financial venture capital funds.

Anand Kamannavar, AV global head, said of Kossmann: “Jacklyn ‘Jackie’ Kossmann joined Applied Ventures [in 2017] and has successfully closed and exited some of our notable investments in the broader optics and semiconductor sector. She is active board observer on several AV portfolio companies and has actively championed investments in Europe as well as partnerships between AV portfolio companies and Applied’s business units (BUs).”

Kossmann joined AV after two years at Green D Ventures, a VC firm that backs Dartmouth College-affiliated companies, where she invested in more than 30 startups. In her current role, she focuses on deeptech areas including augmented and virtual reality and autonomous driving technologies.

Regarding Lee, Kamannavar said: “Saewook Lee joined Applied Ventures [in 2019] after a successful stint at 3M Ventures as well as SK Telecom. Previously Saewook led business partnerships at Samsung. At Applied Ventures, Saewook has led multiple investments in Korea in broader industrial 4.0 and display sector as well as helped set up collaborations between AV portfolio companies and Applied Materials BUs.”

He had spent more than 16 years in corporate venture capital (CVC), having most recently been an investment manager at 3M Ventures, the investment arm of advanced materials product maker 3M. Before that, he had held a similar role at telecommunications firm SK Telecom for nearly three years from 2006.

Lee began his CVC career at consumer electronics producer Samsung Electronics as a business alliance manager. He earned a bachelor of science degree in electronic engineering from Yonsei University in Korea and an MBA from the Fuqua School of Business at Duke University, with concentrations in marketing and finance. 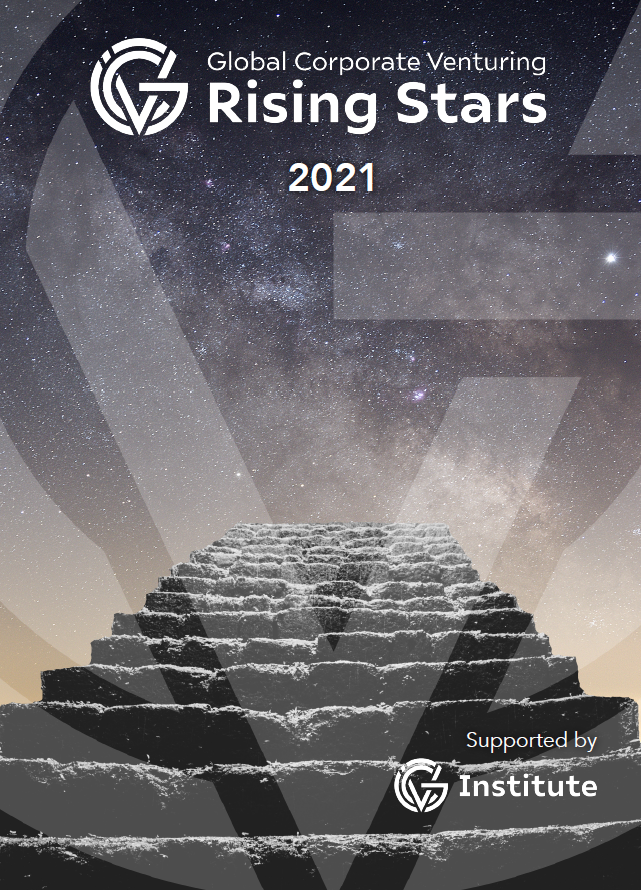