Gupta, who joined the unit in 2014, has sourced and invested around $40m for Qualcomm Ventures to date and currently is a board observer in seven portfolio companies. She has worked on deals including Locus, Shadowfax, Ninjacart and Stellapps.

Regarding her role within the unit, Gupta said: “One of the most rewarding things about my role is having the ability to amalgamate Qualcomm and a startups view of the future and then translate those learnings for the betterment of the entire startup ecosystem, while also making solid financial returns for the firm.

“In addition, I get the chance to help guide startups with their technology roadmaps by leveraging my domain expertise and the various innovations Qualcomm is working on.”

Describing one of her greatest successes at Qualcomm Ventures, Gupta said: “I have had the opportunity of seeding a portfolio from investment to exit. I invested in Reverie, the first local language API platform for India, in 2016. After a couple years, I prospected the buyer (Reliance) making three-times returns.”

Prior to joining Qualcomm Ventures, Gupta worked as senior associate at Ernst & Young for three years and as corporate finance specialist at Vodafone India for two years. 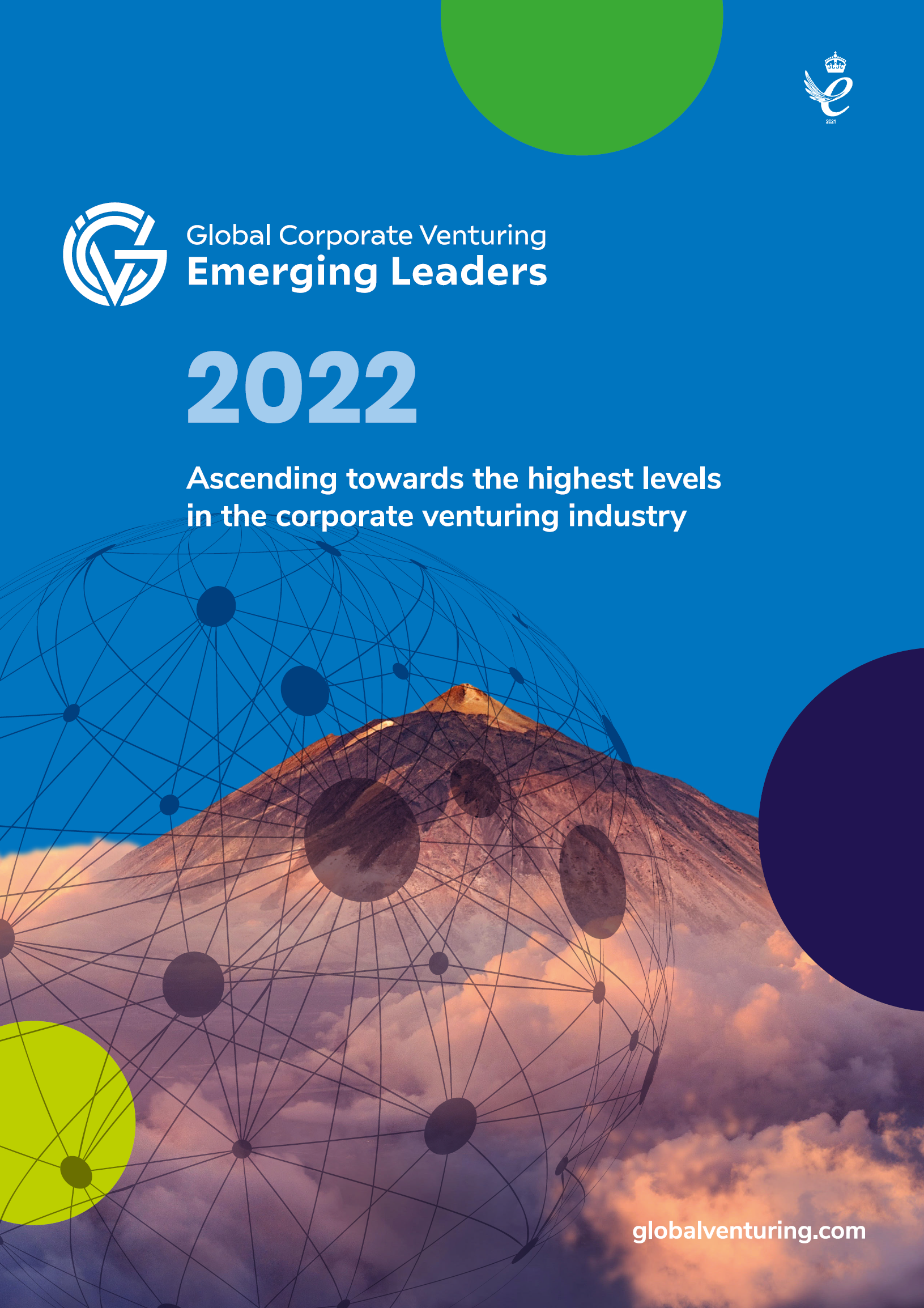