There are enough slices of the cake

Europe is starting to catch up to the US in terms of investor interest in spinouts, just in time for anticipated regulatory changes in Italy that will increase tech transfer activity.

In our January editorial, we celebrated how the focus on deeptech would bring a golden age for humanity. One of the reasons for our optimism was the huge series B round raised by Massachusetts Institute of Technology’s fusion energy technology developer Commonwealth Fusion Systems (CFS). It is not the only spinout working on the technology, of course, and First Light Fusion – spun out of University of Oxford and backed by illustrious investors including Oxford Science Enterprises, IP Group and Tencent – did not let CFS keep the spotlight for too long.

First Light Fusion focuses on fuel elements that catalyse the fusion reaction and the spinout announced earlier this month that its so-called Big Friendly Gun had succeeded in firing a projectile at 4 miles per second (6.5 kilometres per second) into a fuel target to generate energy. What makes First Light Fusion’s approach so promising is that its method relies on gas guns and the spinout has managed to swap out precious metals in the fuel – existing technologies have focused on shooting high-energy lasers at gold-encased exotic elements. The spinout claims its advances make its technology around 1,000 cheaper and it plans to produce its fuel targets for $10 to $20.

While Europe has historically been seen as playing catchup to the US in terms of innovation, capital and talent, the example of First Light Fusion illustrates that when it comes to deeptech, the old continent is no longer content playing second fiddle.
This is, thankfully, also true of investors. Imec.xpand, the venture capital firm aligned with research institute Imec, has now raised $166m towards a $277m target for its second fund and V-Bio Ventures, the venture capital firm supported by research institute VIB, closed its $120m second fund last month. Qbic, the multi-university venture fund aligned with UGent, VUB, UAntwerpen, UHasselt, ULiège, VITO and Imec, has raised $54m for its third fund.

Imec.xpand, V-Bio Ventures and Qbic are all Belgium-based vehicles. If you have not been paying attention, that may come as a surprise, but the small country has been punching above its weight for quite some time. Theodorus, the venture arm of Université libre de Bruxelles, even expanded into Canada two years ago, when local investors Caisse de dépôt et placement du Québec and Fonds de solidarité FTQ both threw their weight behind the fund.

Activity has been picking up throughout the continent, be that Technical University of Denmark-linked PreSeed Ventures’ $62.3m fund closed towards the end of last year, quickly followed by a $137m fund close for Eir Ventures, whose limited partners include a group of Nordic universities including, through a sidecar vehicle dubbed UCPH Ventures, University of Copenhagen.

UVC Partners, the Germany-based venture capital affiliated with Technical University of Munich, has meanwhile raised $289m for its third fund. And France proved that a centralised model can work as its network of regional tech transfer offices, Réseau SATT, revealed it had launched a total of 672 spinouts by the end of 2021 – ten years after the network was created.

In Italy, where spinout-focused vehicles include the consumer goods group Nestlé-backed Eureka Fund, other, interesting changes are also afoot. The country introduced professor’s privilege in 2001 but actors such as Italian Tech Alliance had been campaigning to undo this in a bid to bolster tech transfer activities in the country. And in early April, the government wrote a bill that would do just that, assigning ownership of faculty’s inventions to the university.

The change would leave Sweden as the notable exception as a country that continues to exclusively rely on professor’s privilege, illustrating perhaps that simply passing the rights to intellectual property from one to another does not necessarily equate more or fewer spinouts and investor interest.

None of this is to say that the US will stop being a leader anytime soon. In fact, the argument should surely be that the world really is big enough for a strong US ecosystem and an equally powerful European ecosystem. The challenges that lie ahead are certainly big enough to leave enough of the pie for everyone. 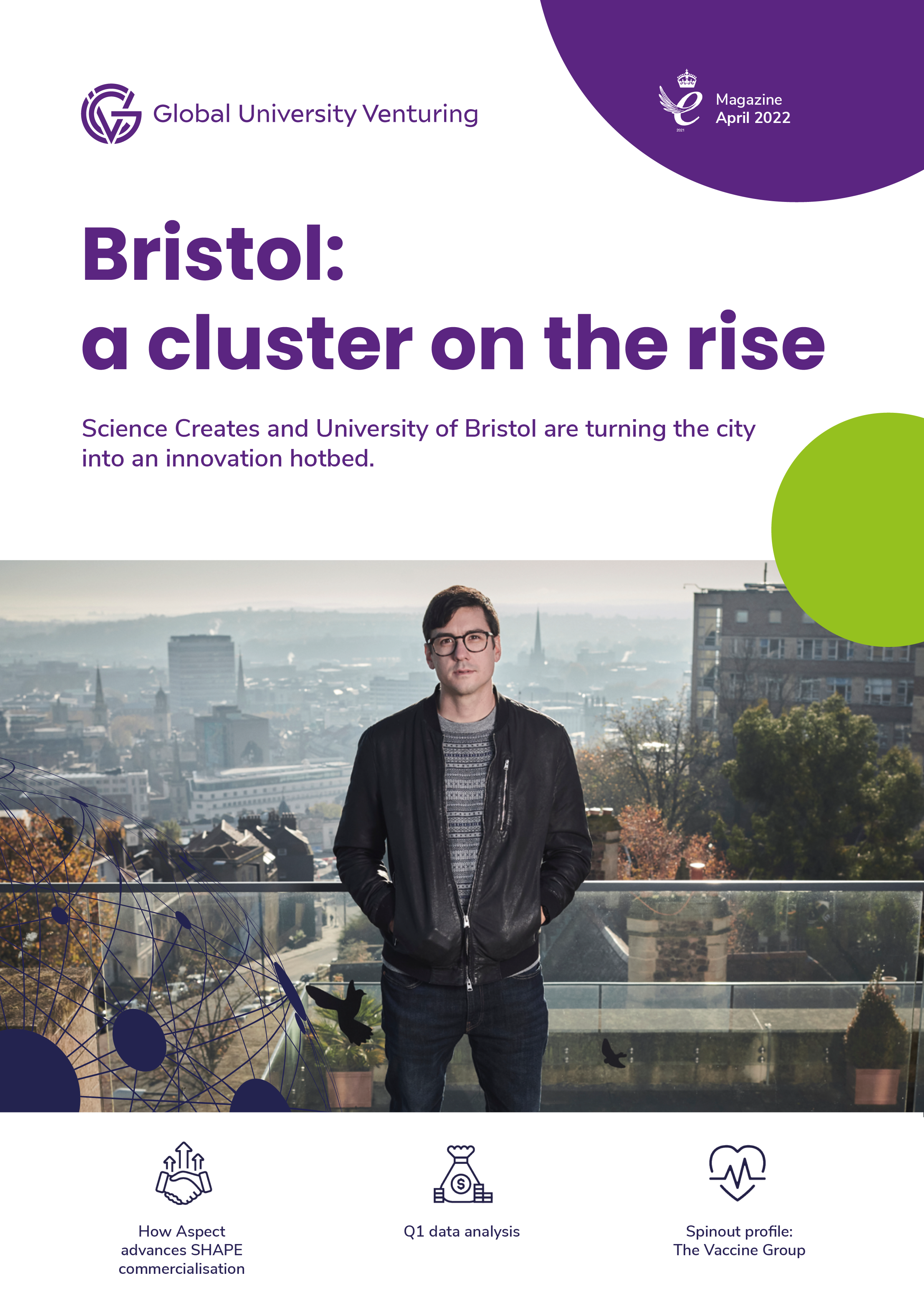