We are but at the beginning of fundamental change brought about by university research commercialisation.

There were 61 investments in spinouts in December 2021, the lowest number in two years. However, more than $3.2bn flowed into companies through those deals, putting the month into the top half of the year and – bar June 2020 – still higher than the preceding year. Notably, the large sum was due to one deal in particular: the jaw-dropping $1.8bn series B round for fusion energy technology developer Commonwealth Fusion Systems (CFS). The company, based on research at Massachusetts Institute of Technology and backed by its affiliate venture fund and incubator The Engine, is emblematic of what has become known as deep tech: innovations that will have a fundamental impact on humanity and the planet but that will take inordinate amounts of capital and often decade-long timespans to commercialise.

It is the type of innovations that attract philanthropist billionaires like Bill Gates (who backed that aforementioned series B round) and are prompting visionaries such as Harry Destecroix to build entire ecosystems essentially from scratch. In the case of Destecroix, he was a PhD researcher who turned his attention to building incubators and raising a venture fund for deep tech companies after selling his own University of Bristol spinout, Ziylo, to Novo for up to $800m.

Established fund managers are equally moving to support this area with an increased focus: Parkwalk Advisors, for example, launched its second Knowledge Intensive EIS Fund earlier this month with a target of £25m ($34m). If it sounds like a relatively modest sum for an area that is gobbling up cash, note that EIS – the Enterprise Investment Scheme – is a tax relief in the UK for private investors and those £25m will not come from institutional backers. And if raising that much money from individuals sounds like a challenge, notice that the first fund raised last year attracted a similarly impressive £21m.

All of this is happening within the macroeconomic reality of stock markets globally struggling at the prospect of costlier borrowing, the yield on two-year UK government debt hitting its highest level in two decades and the US Federal Reserve indicating an increase in interest rates. Meanwhile, consumers are facing higher food prices, larger energy bills and, in the UK, a 1.25% tax increase from April.

In this struggle, it really takes universities and patient capital funds to take a long-term view through any potential downturn (and it is not certain one will come, that the bubble will burst has been predicted time and again since the 2008 crisis, but it would be foolish not to prepare for it).

This does not mean that smaller rounds will stop being important. For every blockbuster series B, we will continue to need hundreds of rounds that will fly under the radar. But that is also a reflection of deep tech: these inventions often require moderate amounts at the seed and series A stage – even CFS only secured $115m in its series A and another $84m in its series A2 – but their capital requirements will shoot up dramatically once the companies hit the growth stage.

The risks will be significant – inevitably, not every fusion energy or cultured meat investment will pay off. But the potential rewards are almost unimaginable: from unlimited, clean energy and eradicating cancer to feeding entire populations without the need for traditional farming are all within grasp in our lifetime.

How that will shape humanity is a question for the philosophers – but perhaps there is a commercial idea in that too, after all tech transfer offices are also increasingly noticing their social sciences, humanities and arts departments. Tumultuous times may be ahead, but with a little bit of luck and continued hard work, a golden age may be just around the corner, too. 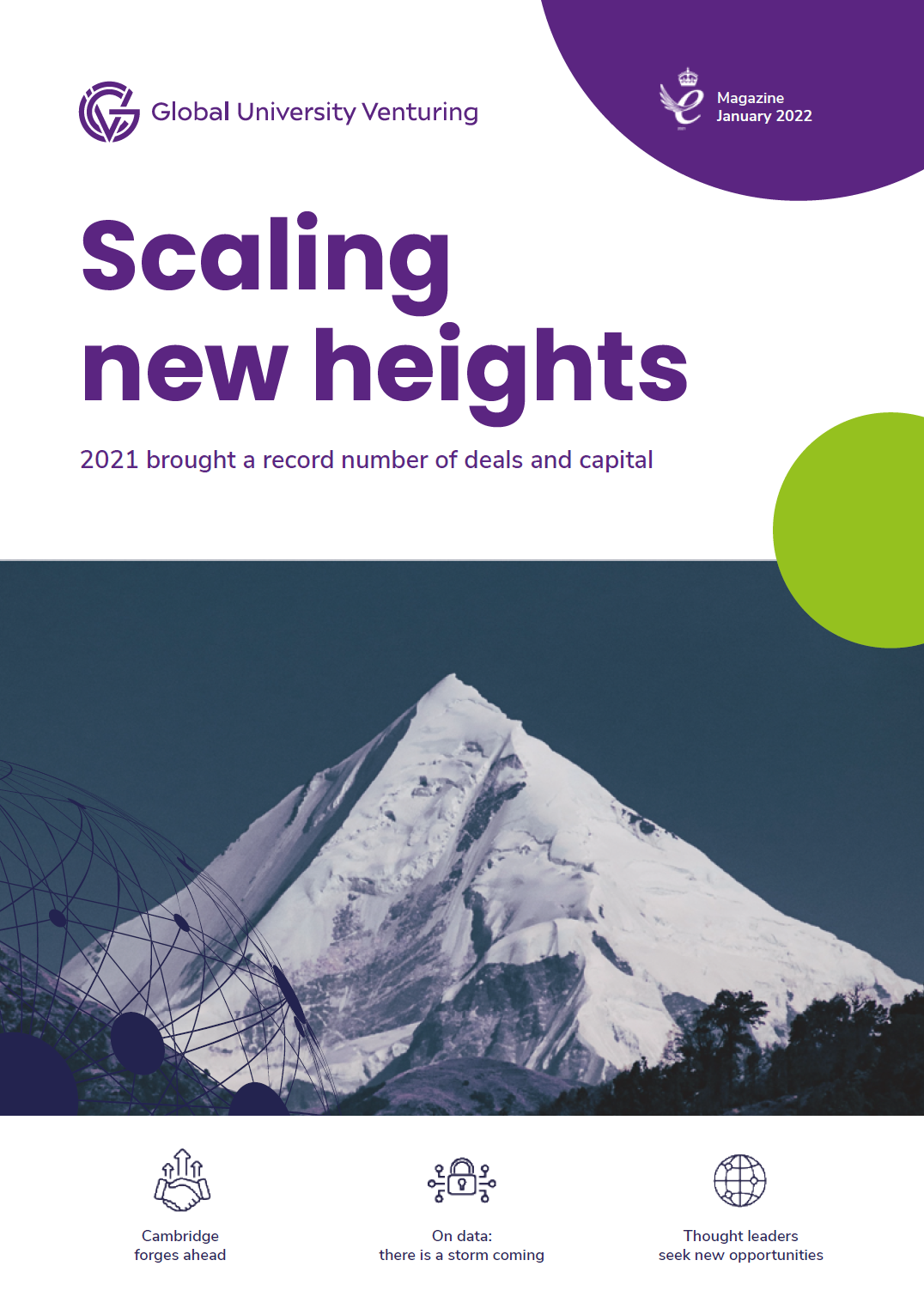