This is how Chinese VC differs from US and European VC

Financial performance of a sample of Chinese VCs ranged from 14% to 30% per annum, more stable than the range of returns of European and US VC.

Do Chinese VCs get better returns than US or European ones?

Research by Keith Arundale, senior visiting fellow at the ICMA Centre at Henley Business School of the University of Reading, shared with the audience of the 2022 GCV Symposium seems to suggest so.

Arundale conducted qualitative interviews with 10 venture executives and various entrepreneurs in China, and the financial performance of this sample of Chinese VCs ranged from 14% to 30% per annum, which compares rather favourably to Europe (-18.9% to 72% per annum) and the US (-34% to 188.4%), according to the study.

Given the small sample size, however, further research will likely be needed to corroborate and solidify the findings of the study. 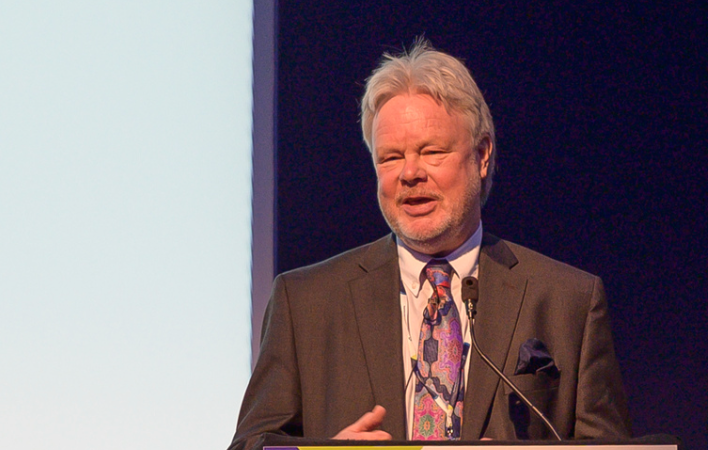 Arundale noted significant structural differences in Chinese VCs vis-à-vis their American and European counterparts. The lifetime of a VC fund in China tends to be shorter – five to seven years versus 10 years or longer in Europe and the US. Chinese venture investors seek quicker exits and tend to have a shorter investment horizon. Syndication with foreign VC firms is often sought after and commonplace, as Chinese venture investors tend to look for ways to diversify and derisk.

The pace of the venture capital ecosystem was also faster. “The Chinese are crazy people. We spend all our time working,” said one of Arundale´s interviewees, aiming to emphasise the fast-paced dynamics.  The Chinese VC ecosystem, spread between three major cities – Shanghai, Shenzhen and Beijing, includes three major types of investors – independent domestic private investors, government and state-backed investors as well as foreign investors.

Chinese investors, Arundale said, tend to be more friendly to entrepreneurs and less formal than in the US and Europe.

Arundale characterised the working style of Chinese VC firms as collaborative. In comparison, his research found that the working style was less collaborative in continental Europe than in the UK, whereas US venture firms tended to have more deals involving two partners. When it comes to stage of investment, Chinese government investors prefer later stage deals, while private domestic and foreign VCs go for earlier stage deals, according to him.