The Global Corporate Venturing Rising Stars Awards profiles the industry’s top 50 people who have entered the industry in the past five years with aplomb and notable success.

As the industry grows it becomes potentially easier to attract quality talent, and it is striking how diverse the nominations and industry has become in the past decade.

Overall, however, perhaps more can be done. Elana Lian, investment director at Intel Capital, in her profile said: “I am thrilled to be working in corporate venturing. Yet, when I look around, I see very few people in our industry that look like me. As CVCs, we take pride in delivering so many great things. How can we possibly feel that 16% female representation is anywhere near acceptable?”

For context, this is nearly double the proportion of female investors in the broader venture capital industry. As Harvard Business School scholars Paul Gompers and Sophie Wang said in their 2017 paper, And the Children Shall Lead: Gender Diversity and Performance in Venture Capital, about four out of five VC firms have never employed a woman in a senior investment role, just one in 10 new hires are women, and less than 9% of venture capitalists are women. This latter proportion is effectively unchanged (up three percentage points) over the past near-30 years while other perhaps-equally skills professions, such as doctors and lawyers, have broadly reached parity.

Creating similar qualifications could perhaps create a level playing field for entrants to corporate venturing to be judged on their merits in an unbiased selection process.

Equally important is the continued global diversification of the industry that allows firms to hire, promote and retain the best investors and professionals. Ashutosh Sharma, head of India for Prosus Ventures, the corporate venturing vehicle for Prosus, a Netherlands-listed consumer internet conglomerate spun out of South Africa-based media group Naspers, has invested approximately $1.5bn in the past three years and seen two of the five companies reach unicorn (worth at least $1bn) status – Swiggy and Byju’s – and both have raised multiple rounds afterwards.

Sharma, who is the only team member based in India, highlighted the benefits of being a part of an international group, hopes for strong financial returns, while also creating a meaningful impact on society – changing how people eat, learn, travel and shop.

A look through all 50 Rising Stars this year, and those who just missed the cut, finds stories and ambitions similar to those of the top two. All these stars are role models for the next generation.

About the Rising Stars selection process

The process involved researching more than 20,000 industry professionals across more than 2,000 corporate venturing units. GCV was looking for those below the top rank of the venturing hierarchy with less than five years’ experience in the industry based on their deals, career development so far, being an heir apparent or being the glue in the unit.

For both sets of Rising Stars, as well as the longer list of potential candidates and nominations received and examined, the input of their managers was important as nominators and for their feedback on why they, as a Rising Star, are so good.

My thanks to Liwen-Edison Fu for his work on this year’s research and supplement writing, Mark Baker for production and Raksha Santilal for design and Christina Riboldi and her team at CRA for the awards ceremony, sponsored by Intel Capital, and to all the team at GCV for helping to make this happen.

If there is anything other help we can give through our GCV Leadership Society, our GCV Connect communications tool to enable CVC leaders to message peers in the industry privately, our GCV Analytics platform that offers insights as a service by unlocking our proprietary data, the GCV Academy for specialist training at sites around the world, or our magazine and news service, let us know. 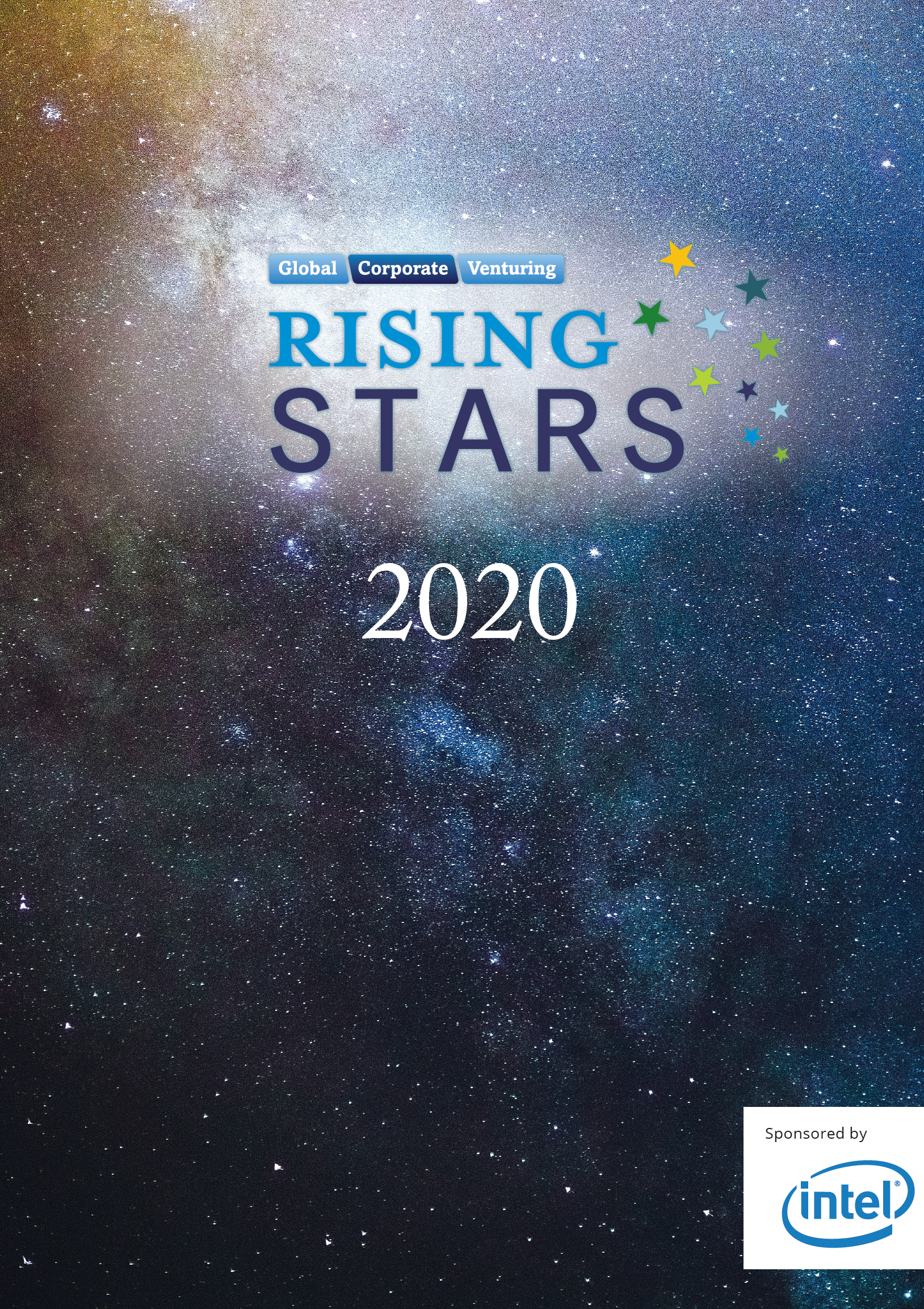