The Global Corporate Venturing Rising Stars Awards profiles the industry’s top 50 people who have entered the industry in about the past five years with aplomb and notable success.

In the 19th century, then British Foreign Secretary George Canning recognised the independence of the rebellious Spanish-American colonies and so, in his famous phrase, “called the New World into existence to redress the balance of the Old”.

Looking at the talent and diversity of thought in this year’s Global Corporate Venturing Rising Stars awards and it is easy to see their dynamism and enthusiasm for how they can make the world a better place through innovation capital.

James Anderson, famed investor at Billie Gifford who has reaped billions of dollars in returns from his bets on Amazon, Tencent, Tesla and Alibaba among others, in his fireside chat as part of the GCV Symposium in November effectively said it was to the private rather than the public markets we had to look for solutions.

He said before his planned retirement this Spring: “We all envisage stock markets as still in the 19th century model, building canals and railroads, whereas it has been money extraction. I think this is a big part of why we have had to encourage and see as a good thing the development of private and venture markets.”

After a record-breaking 2021 across almost all metrics, a prior GCV Rising Star Lydia Jett was recently promoted to managing partner at SoftBank Investment Advisers and moved up to this year’s Emerging Leaders category, to emulate in terms of impact.

As with prior years, that about a third of the GCV Rising Stars 2022 winners are female and a majority by other diversity metrics says a lot about the industry’s future as a more inclusive and representative profession. Jett is SoftBank’s first female managing partner, a position she has risen to in just six years.

This is fast even in an industry that rewards striking deals and success with rapid promotion and responsibilities. The current winners also stand out for their achievements in a notably hard year given the impact of the pandemic and other competition for deals.

All the GCV Rising Stars 2022 winners have entered the industry in about the past five years with aplomb and notable success.

As the industry grows it becomes potentially easier to attract quality talent, and it is striking how impressive the nominations and industry are and so they are ordered this year by alphabetical order.

About the Rising Stars selection process

The process involved researching more than 20,000 industry professionals across more than 2,000 corporate venturing units. GCV was looking for those below the top rank of the venturing hierarchy with broadly less than five years’ experience in the industry based on their deals, career development so far, being an heir apparent or being the glue in the unit.

For both sets of stars, as well as the longer list of potential candidates and nominations received and examined, the input of their managers was important as nominators and for their feedback on why they, as a Rising Star, are so good.

My thanks to Liwen-Edison Fu for his work on this year’s research and supplement alongside profile writers Fernando Moncada and Alessia Argentieri, Poonum Chauhan for production and Raksha Santilal for design and Christina Riboldi and her team at CRA for the awards ceremony, and to all the team at GCV for helping to make this happen.

If there is any other help we can give through our GCV Leadership Society, our GCV Connect powered by Proseeder deals tool, our GCV Analytics platform that offers insights as a service by unlocking our proprietary data, the GCV Institute and Benchmark for specialist training at sites around the world and online, or our magazine and news service, let us know. 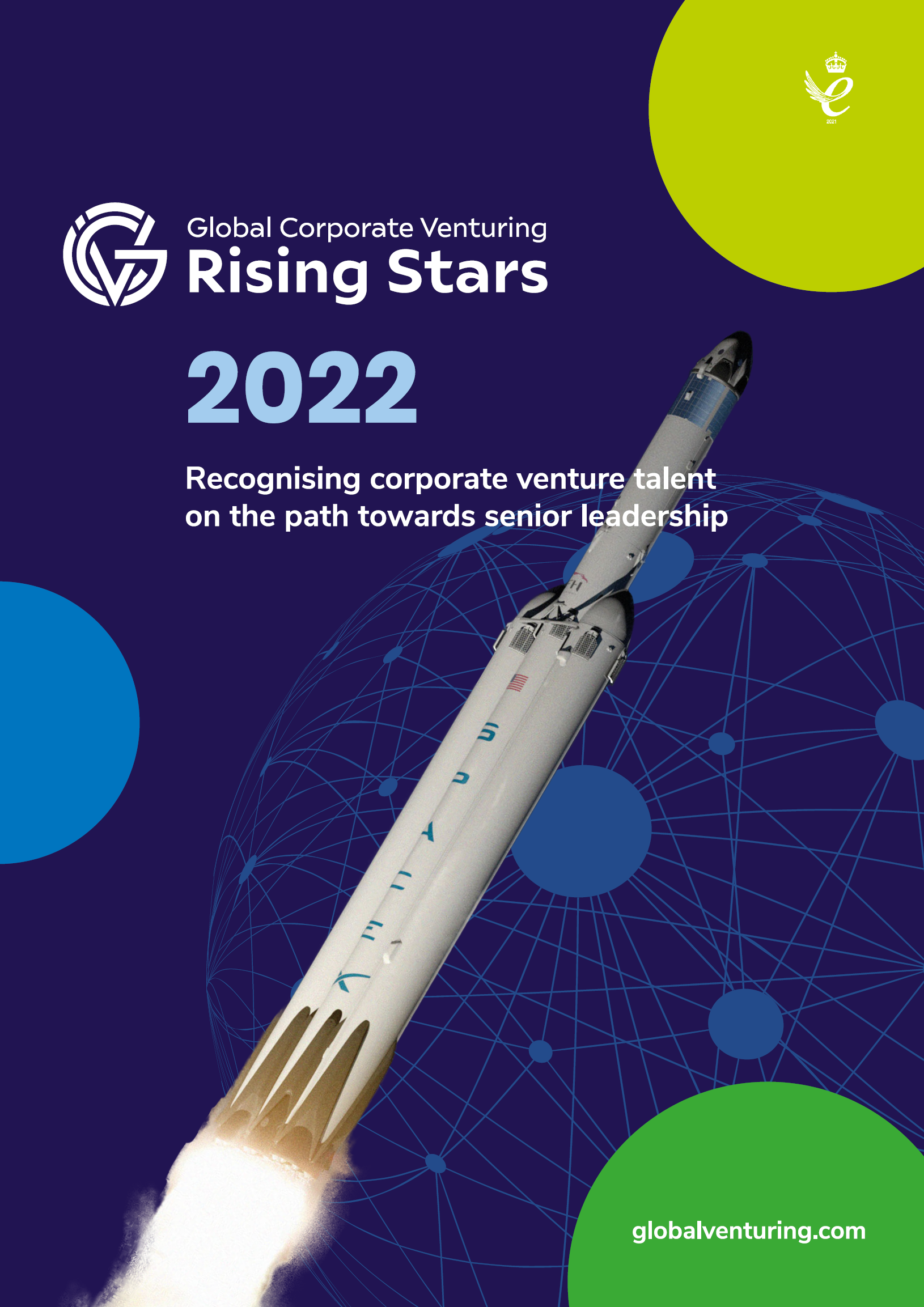