Dan Ateya has been a senior manager for 3M Ventures, the corporate venturing arm of manufacturing conglomerate 3M, and head of 3M’s Silicon Valley team since January 2015.

3M Ventures director Ben Wright said: “Dan has been critical to the success of 3M Ventures over the past five years. Dan played a critical role in implementing a new strategy for 3M Ventures put in place in 2015, which has proven successful for 3M Ventures and 3M Company.

“Dan also established 3M’s Silicon Valley office, which greatly enhanced our capabilities and helped bring innovation back to 3M. Dan’s Silicon Valley team is responsible for managing over 10 portfolio companies, and the team facilitates partnerships that help advance 3M innovation and drive growth.  Dan is definitely an Emerging Leader within 3M and represents the best of corporate venturing.”

Regarding his role at 3M Ventures, Ateya said: “I have been working for 3M Ventures for five years and lead our Silicon Valley team focused on investments for 3M’s corporate venture capital (CVC) organisation. Prior to my role in our CVC unit, I spent three years as the business leader for an internal corporate venture working from new technology prototype to commercialisation in the consumer electronics space; securing seed funding from our new growth venture committee and follow-on funding for operations, pilot and scale-up equipment investments.”

Ateya considers the greatest success has been helping establish 3M Ventures as a respected tool for innovation within the organisation. He said: “The journey began by helping establish a new CVC strategy with 3M Ventures leadership in 2015. Since then, we have built a portfolio of 35 innovative companies, of which I have helped lead 12 strategically aligned investments in companies that have gone on to raise over $150m in subsequent financing rounds.

“Beyond just the investments, we have driven strong collaboration between internal divisions and our portfolio companies; driving 3M sales associated with collaboration and strong balance sheet gains in the portfolio.” 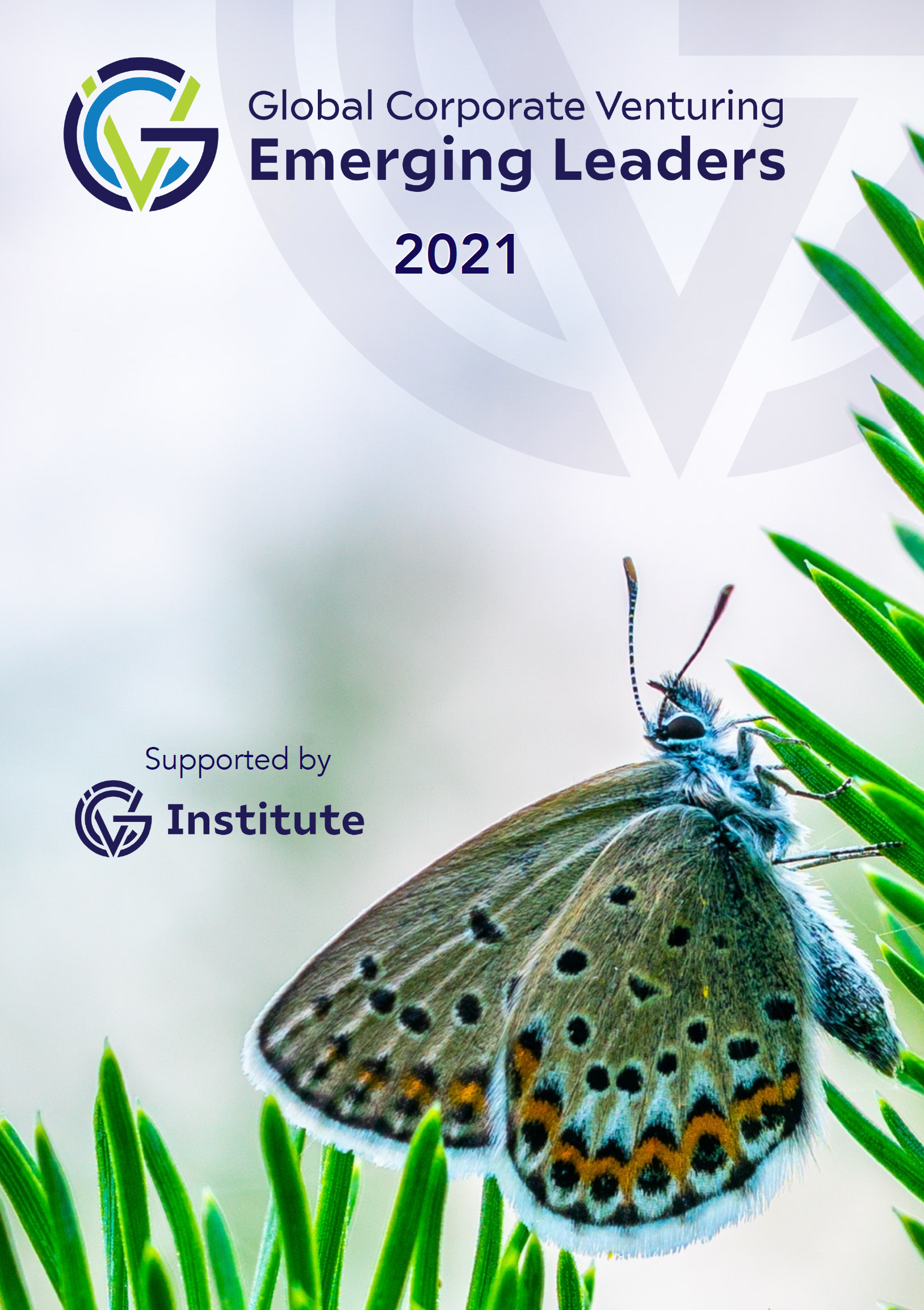