Wealth is power in the industrials sector

Since 2008, China’s total-factor productivity – the amount of gross domestic product growth that cannot be explained by capital or labour – has grown by 1.1% per year, according to the World Bank. While this might not sound too much, this was double the level in the US over the same period.

Human and physical capital (plus intangibles) and innovation are all drivers of economic growth. Now, innovation pushed by sustainability, digitalisation and robotics are increasingly coming to the industrials sector.

“The chemical sector is experiencing a time of strong transformation, probably the most radical change of the past 100 years,” Ginger Rothrock, senior director at HG Ventures, the corporate venturing unit of industrial conglomerate The Heritage Group, told GCV. “This transformation has happened across different segments, technologies and applications, but has been driven by the same common denominator – sustainability.”

Corporate venture capital doubled this year to $12bn, according to GCV Analytics, including a $118m series C round led by pharmaceutical firm Novo for Genomatica, a company that specialises in the production of sustainable oils from waste-derived raw materials, and Solugen, a US-based company that has recently raised a $350m series C round to develop enzymes that can turn dextrose, a simple sugar derived from corn, into chemical materials used in a wide variety of industrial applications.

In the second main area, digitalisation, there are similar pressures to improve.

“There is strong demand from consumers and also from corporates to increase the level of transparency across the industry, around materials’ origins, production, distribution and so forth, through the entire supply chain,” said BASF Venture Capital’s head, Markus Solibieda.

Industrial companies and manufacturers are using applications on their smart devices, letting them collect, analyse and act on data in real time rather than in spreadsheets. This makes them more flexible to meet demand, which is a powerful advantage in a world still shaken by snarled supply chains due to the covid-19 pandemic.

Third, and perhaps most interesting, are the implications of technology, such as robotics and 5G communications.

In 2010, China was home to fewer than 50,000 industrial robots. Today it has 800,000, which equates to nearly one in three of all robots in the world, according to the Economist.

Investor Kai-Fu Lee wrote in an editorial on China’s ‘great robotic leap forward’ for the Economist last summer: “During the SARS crisis almost 20 years ago, shops in Beijing were completely closed. It forced one retailer, Jingdong Century Trading Co, to try its luck online. That retailer was JD.com – today one of China’s e-commerce giants. Fast forward to 2020 and, amid the covid-19 crisis, JD.com managed a 20% spike in sales with the help of a new, automated warehouse that can process more than 1.5m orders a day.”

Letting robots communicate through sensors, software and 5G communications enables artificial intelligence to help steer their work. This scales up productivity capacity and, as economists led by Daisuke Adachi at Yale noted, can be complementary to increased human employment and wages in an
export-dominated market, such as Japan.

This contrasted with prior research by Acemoglu and Restrepo that the penetration of industrial robots in the US depressed both employment and wages of workers of all educational backgrounds.

As country and global population growth slows or goes into reverse, therefore, having sustainable, increasingly productive sectors of the economy, such as industrials, will deliver geopolitical opportunities.

After all, economist Adam Smith noted at the start of the first industrial revolution, wealth is power. 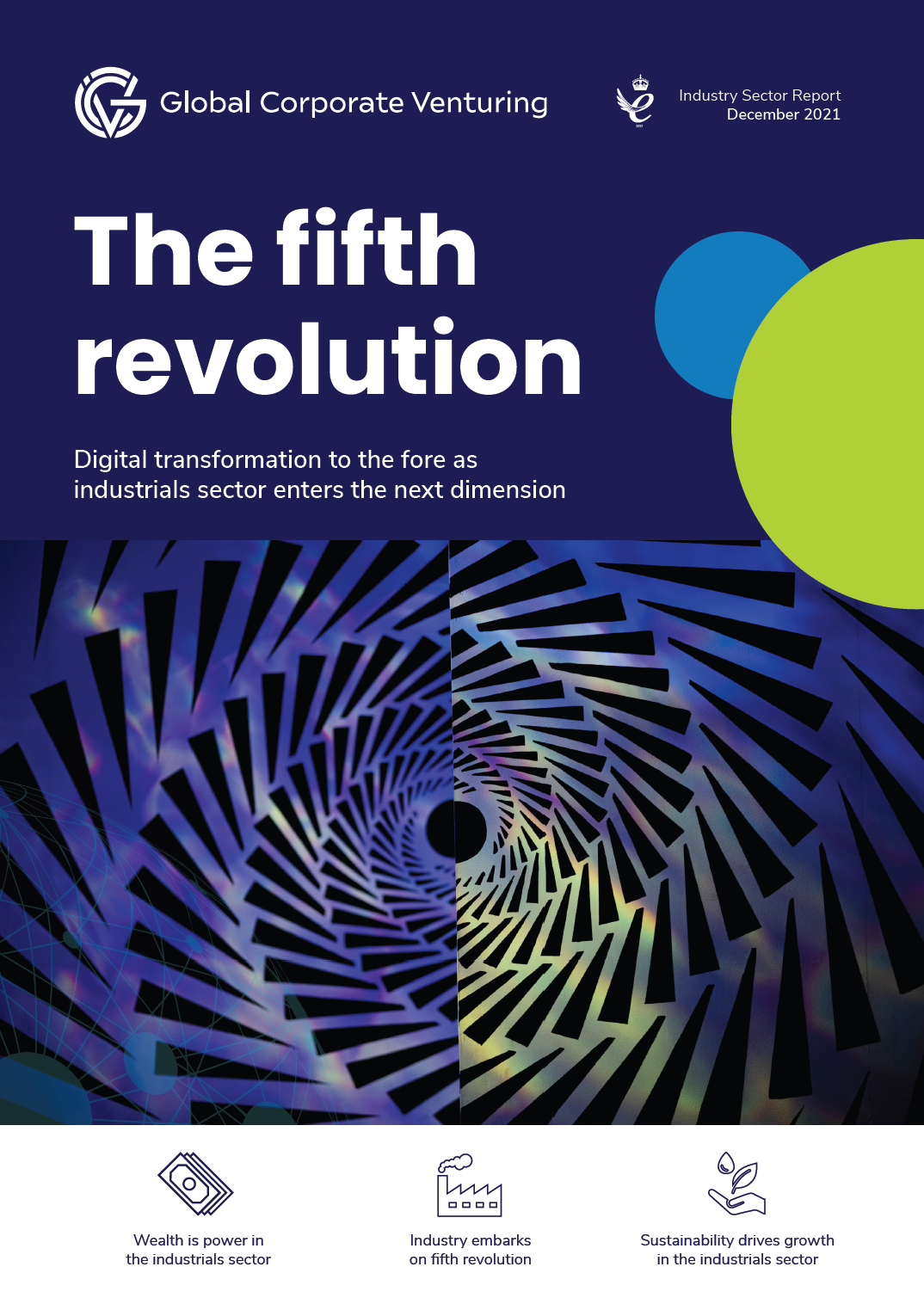 Wealth is power in the industrials sector