The latest round raised by Everli and backed by Pernod Ricard was boosted by just over $24m from United Ventures, taking the grocery delivery service's overall funding to over $143m.

Italy-based online grocery marketplace Everli raised an additional €22m ($24.2m) from venture capital firm United Ventures for its series C round, which had previously included alcoholic beverage producer Pernod Ricard. The additional money expanded the capital raised in the round to more than $124m. The first $100m close was led by Verlinvest in March 2021, featuring Pernod Ricard’s corporate venturing arm, Convivialité Ventures, among other investors.

Launched in 2014 as Supermercato24, Everli provides a same-day grocery delivery service that has struck partnerships with some of the largest European supermarket chains, including Lidl, Carrefour, Kaufland, Conad and Co-op. Everli claims to have completed over 4 million deliveries to date across 135 cities in Italy, Poland, France and the Czech Republic.

Everli is part of the broader online grocery tech space, which has been well on the radar of corporate venture investors, as PitchBook’s data summarised on the chart below illustrate. During most of the latter half of the past decade, the number of corporate-backed rounds in such businesses had somewhat plateaued between 80 and 100 deals per year, with total estimated capital in them fluctuating significantly. In the post-pandemic period, especially in 2021, PitchBook reported a record number of such deals (117) along with a record amount of total estimated capital ($12.09bn). The pandemic and stay-at-home orders around the globe undoubtedly gave a boost to online grocery business models but we are yet to see if this momentum will continue, as we slowly leave the pandemic behind. 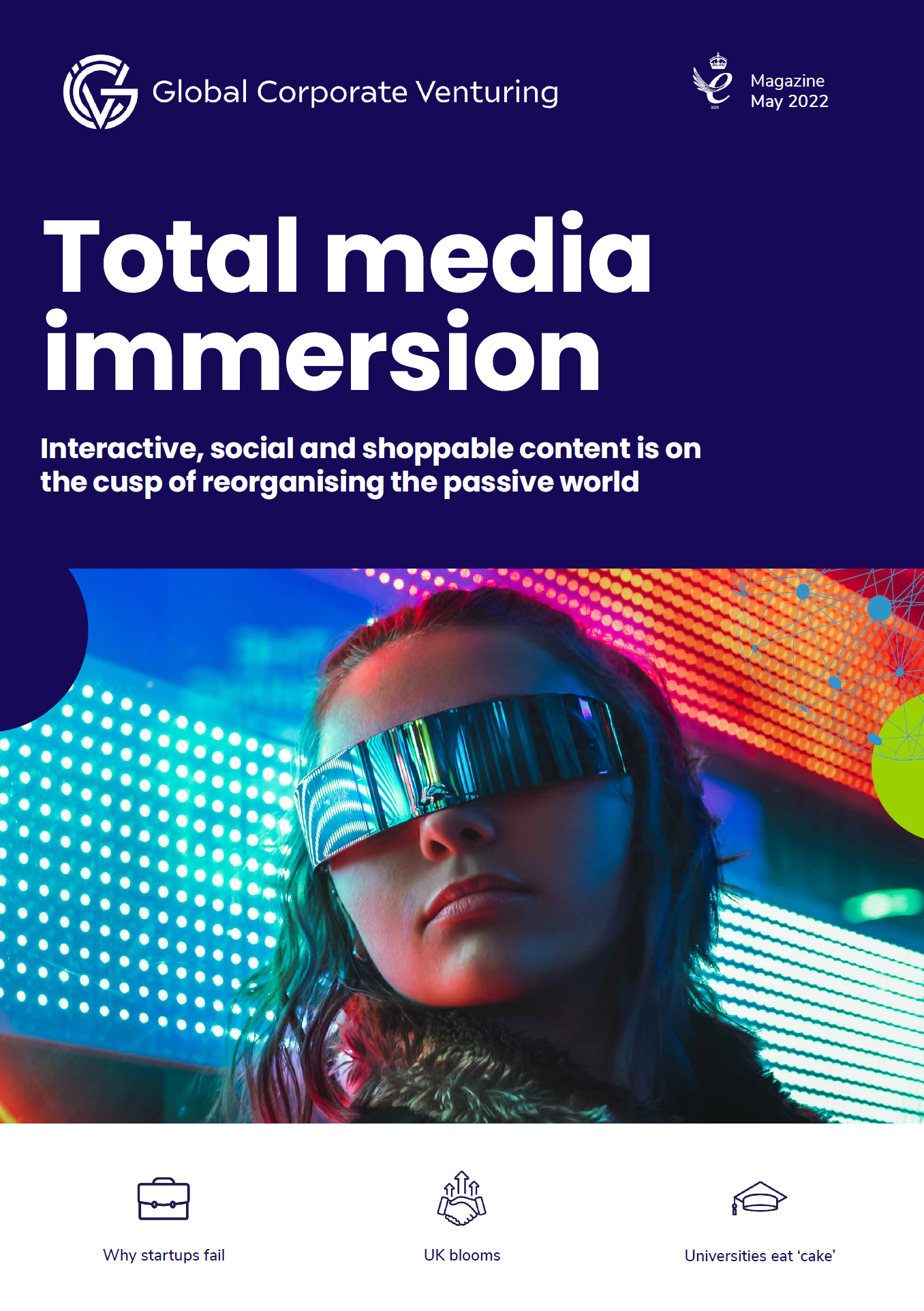