James was editor of Private Equity News, part of Dow Jones and the Wall Street Journal in London, for nearly four years until May 2010 when he launched Global Corporate Venturing as an independent title from his own publishing company. This was followed by the launch of the second publication, Global University Venturing, in January 2012 to help academic researchers launch or develop their spinouts and work with external peers. The company, Mawsonia‘s, third title, Global Government Venturing, was launched in May 2014 and rebranded to Global Impact Venturing in February 2019.

As well as editing Private Equity News, James coordinated leveraged buyout and venture capital coverage for use by other titles in the Dow Jones and News Corporation group, acted as a spokesman on BBC radio and television and chaired awards and conferences for a host of media groups, including the BVCA awards and event for more than 1,000 people in October 2009.

Previously, James had freelanced for a host of national and trade media titles, including the BBC, Financial Times, Economist, Independent on Sunday, Sunday Express and Dow Jones Newswires; provided research for Nick Davies‘s book, Flat Earth News; was a foreign correspondent in central and eastern Europe; and was international editor for FT Business.

He is also a director of the London Press Club and has acted as a pro bono editor for the European Venture Philanthropy Association‘s monthly newsletter.

James Gunnell joined as managing director in 2019. Working closely with the editorial team, James and his team seek to connect global investors and the wider innovation ecosystem with the information, insights and access they need to succeed in an ever-changing world. Prior to Mawsonia, James worked for the Financial Times where he served as managing director of FT Live, the events and conferences division of the FT newspaper. He holds a BA Hons from University of London. 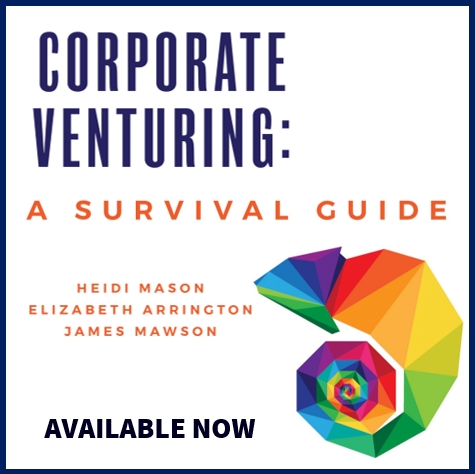