Staying focused on the atoms behind mobility

In the early 1980s, tech company IBM and others observed that if cars had advanced at the pace of Moore’s Law – which states that overall processing power in computers would double every two years – (from the 1960s) we would “now” be paying 25 cents for a Rolls Royce that drove around the world on one gallon of fuel.

Richard Reisman in a thread on the Atoms and Bits blog post by venture capitalist Fred Wilson, said he had made his career investing other people’s money by targeting the bits, ie software, in a digital-only business.

He wrote: “Is the software being built and taken to market dealing with just bits or are atoms also involved?

“The idea being that it is going to be easier to make something work if there are just bits involved. Atoms make things more complicated and more expensive.”

This remains true. But for the mobility sector, the past decade has seen increasing attempts to reshape the atoms and bring more of the bits to bear through greater investment of time and resources around electrification, autonomous driving and new business models, such as ride hailing and micro-mobility.

As Jim Adler, founding managing director of Toyota Ventures, the corporate venturing unit of Japan-based car maker Toyota, said: “Pre-2010, the mobility industry had a very stable set of suppliers, was very predictable and not particularly prone to disruption.

“This has radically changed in the past decade. The sector has fostered a range of innovative technologies, becoming an incredibly vibrant space rich in promising investment opportunities.”

Out of this world

This is helpful, as transport is being increasingly scrutinised for its environmental impact, as well as its business efficiency on transporting people and goods around the world and even beyond it through the commercialisation of space travel by SpaceX, Virgin and Blue Origin among others.

Global transport emissions increased by less than 0.5% in 2019 (compared with 1.9% annually since 2000), owing to efficiency improvements, electrification and greater use of biofuels, according to the International Energy Agency. Nevertheless, transportation is still responsible for 24% of direct CO2 emissions from fuel combustion, it added.

Electrification, autonomous driving and new mobility services remain at the heart of the business models and investment trends, and at the heart of everything remains the atoms and molecules formed when two or more atoms chemically bond.

Bringing the right atoms together is difficult, especially when so much relies on a tiny proportion of them – namely, the rare earths, which are a group of 17 metallic elements, such as Lanthanum, which can be used to convert raw crude oil drawn from the ground into gasoline and diesel, and Neodymium that has magnetic properties.

China is currently home to the world’s biggest rare-earth reserves, holding approximately 37% of the global total, but produces about 63% of the global total used in 2019 by importing more. Between 2016 and 2019, the US imported 80% of its rare earths from China, causing geopolitical concerns.

China has leveraged its rare earths supply not only to attract foreign manufacturers, but to strengthen its own manufacturing power and use it as a bargaining chip in trade talks, according to Foreign Policy in April.

Developing more advanced technologies such as solid-state batteries, along with new services through machine learning algorithms remains vital and increasingly profitable for the corporate and other investors in them.

Intel paid $15.3bn for Israel-based autonomous driving technology startup Mobileye in 2017, as part of a race to diversify into new chip markets. This month, Intel said it was looking to list the business at a reported valuation of more than $50bn, while self-driving car businesses Waymo and Cruise have each been valued at more than $30bn, despite lacking meaningful revenue, according to the Financial Times.

But the bits have to land somewhere among the atoms. In a world increasingly nervous of China’s trade heft and dominance in key markets, there remains a need to pay attention to even the smallest elements in mobility. 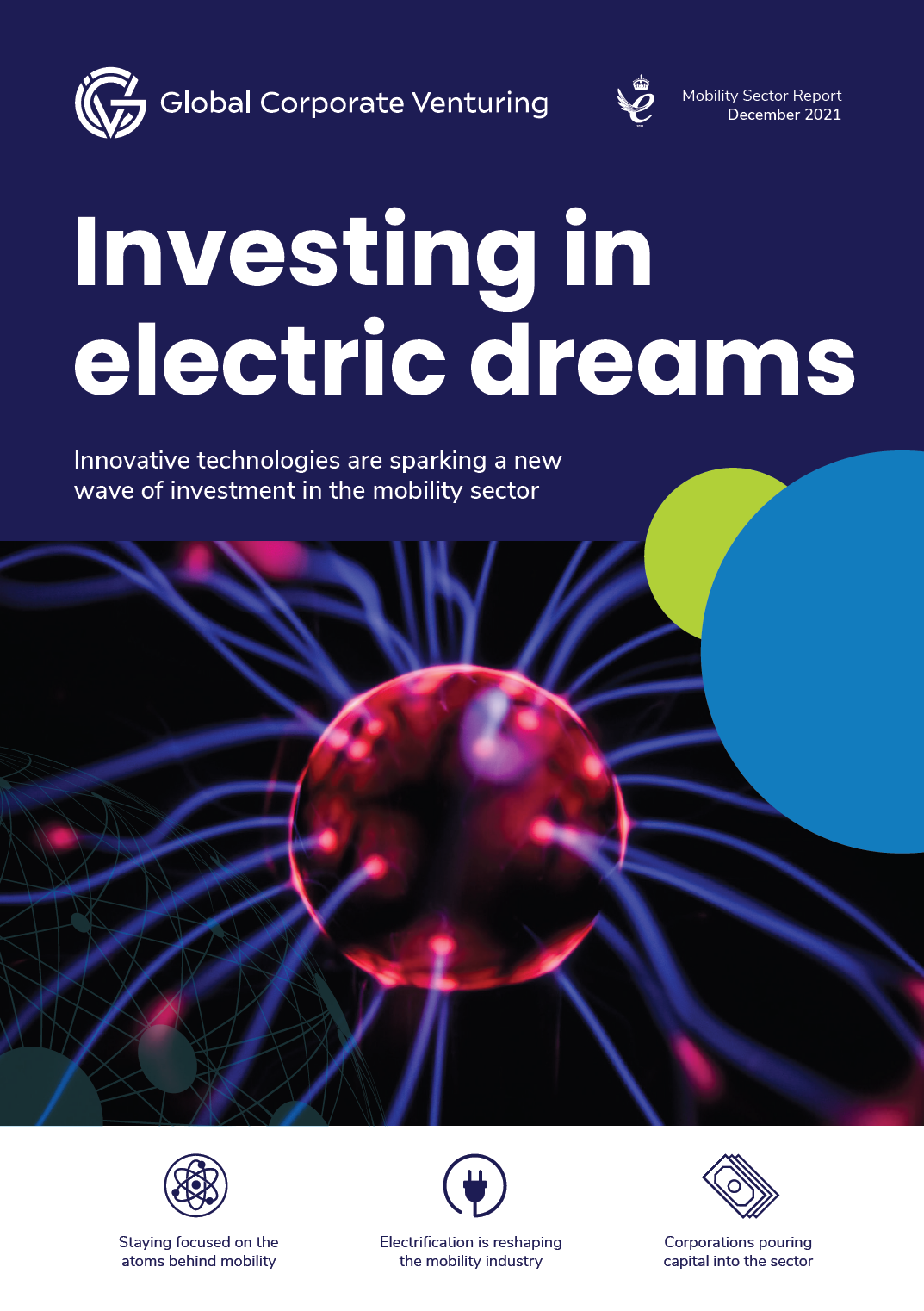 Staying focused on the atoms behind mobility

Electrification is reshaping the mobility industry