Venture capitalists are being schooled in the realities of hard power.

While software has been “eating the world”, in Marc Andreessen’s memorable editorial in the Wall Street Journal a decade ago, and making VCs rich, at the heart of everything remains the atoms and molecules formed when two or more atoms chemically bond.

Bringing the right atoms together is difficult, especially when so much relies on a tiny proportion of them – namely, the rare earths, which are a group of 17 metallic elements, such as lanthanum, which can be used to convert raw crude oil drawn from the ground into gasoline and diesel, and neodymium that has magnetic properties.

China has leveraged its rare earths supply not only to attract foreign manufacturers, but to strengthen its own manufacturing power and use it as a bargaining chip in trade talks, according to Foreign Policy in April. Demand for lithium, dubbed the new “white gold” because of its use in batteries for electric cars, is also racing ahead of supply.

Now, Russia, which has spent the past 20 years building its financial reserves from the sale of atoms, mainly hydrocarbons, has invaded Ukraine. Whether it cuts off gas supplies to the European Union is driving political concern but relatively little attention has been paid to what Ukraine has that could, in VC Peter Thiel’s book, Zero to One, help bring pricing pressure on other staples through a more monopolistic position.

As investor Jim Phillips tweeted: “Putin is not ‘threatened’ by Ukraine! He wants to control whatever Ukraine has in resources.”

For those, like Russian President Vladimir Putin, who remember the days of the USSR when the Soviets imported record amounts of wheat – 55 million tonnes in 1984 – the ability or otherwise to feed population tends to cause political turmoil.

After all, Soviet President Leonid Brezhnev in 1981 described food as “the central problem” in economic planning. the Financial Times before the current border tensions between Russia and Ukraine said: “Thirty years after the collapse of the Soviet Union, Russia has transformed itself into a global wheat powerhouse, accounting for almost a quarter of the world’s exports. It is the top supplier of wheat to Egypt, as well as Turkey and Azerbaijan.”

Wheat prices are part of a general rise in the prices for atoms affecting particularly Western markets (rice harvests have meant limited price rises for that staple in China).

The price of crude oil, which this month hit a seven-year high of $96.16, was likely to stay elevated, the International Energy Agency said, and with Europe’s gas storage facilities only a third full natural gas contracts for next-month delivery jumped 12% to €83.41 per megawatt hour, the FT noted. “This is the most extreme inventory environment,” one analyst at Goldman Sachs told the FT. “It is a completely unprecedented episode. There is no supply response.” Supplies of aluminium – the price of which hit a 13-year high – are also low, as smelters in Europe and China cut capacity because of surging energy prices. 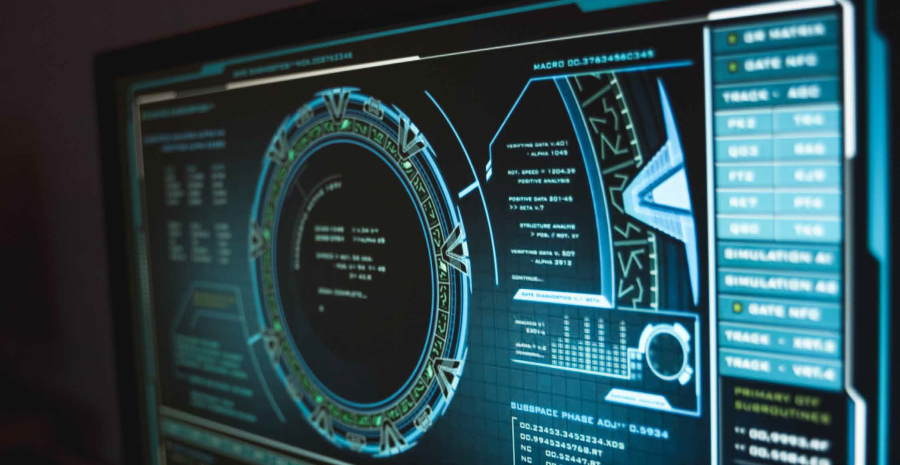