Lindener founded an in-house company builder at Airbus but now wants to share what he learned from that experience. 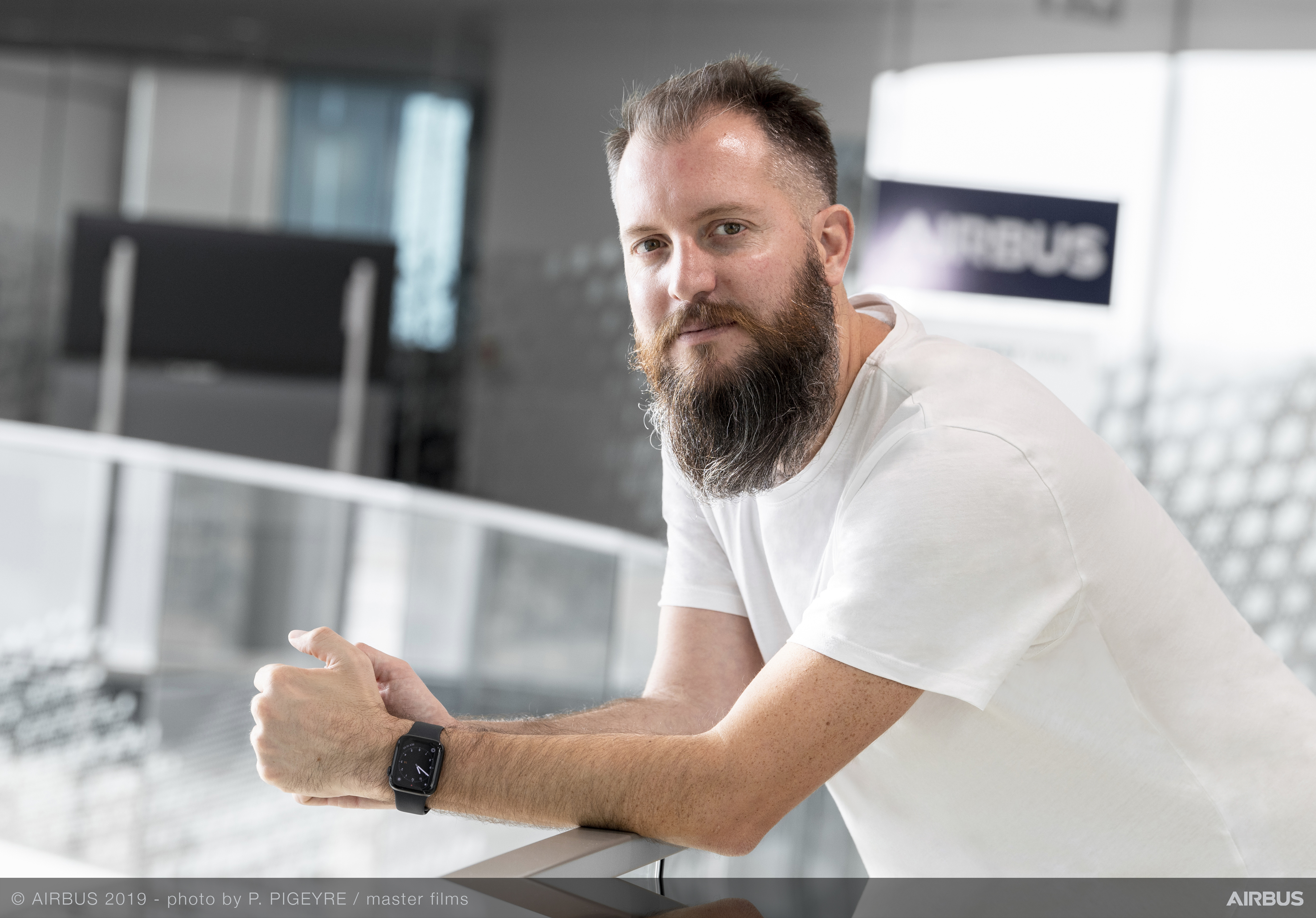 When Christian Lindener muses that “an entrepreneurial mind goes crazy inside a corporation,” he could be speaking either about his own decision to leave Airbus earlier this year, or his new plans to join Mach49, the corporate venture building consultancy.

The former VP of innovation and founder of the in-house company builder at Airbus will be joining Mach49 as a “board member in residence” to help large corporations develop venture building operations, applying what he learned during his time at a number of Fortune 100 companies in Europe.

“I will be working alongside the ventures, helping venture builders manage the relationship with the mothership, something I know quite well now,” Lindener told Global Corporate Venturing.

Lindener will expand the European operations with a remit to expand Mach49’s existing offices in London and Amsterdam, and recruit talent to Mach49’s venture-building practices across Europe, the Middle East and Africa.

Lindener spent just under two and a half years at Airbus, and last autumn announced plans to shift the aerospace company’s innovation efforts away from accelerator programmes and minority investments to building startups in-house.

However, a change of leadership often brings along eroding commitments to bold venture building units. Lindener himself left the company in March, to co-found the satellite startup Reflex Aerospace before joining Mach49 in July. Lindener hopes to use what he learned through a decade working in large corporates to help others navigate through similar difficulties.

One thing Lindener is convinced of is that a venture building unit must be separate from the rest of the company.

“It is often difficult to do it inside a company. Politics get in the way and you don’t have the freedom, the structures, the processes, the incentive models to make it work,” he says.

Lindener hopes to help large companies to disrupt themselves from the inside out and drive meaningful growth. By creating and operating an internal venture factory that continuously delivers a pipeline and portfolio of new ventures, these corporations will be able seize their mothership advantage and leverage their ideas, talent, assets, competencies, capital and customers. This is what Lindener aims to do with Mach49.

A separate venture-building unit would be able to bring in entrepreneurs and cultivate intrapreneurs to incentivise them by giving them stakes in the startups they are building. Some venture builders, such as Kamet Ventures, backed by Axa, the insurance company, for example, have gone for a relatively arm’s length approach.

The trick is to do this, but still maintain enough of a tie to the parent company — something Lindener admits is not easy. “I’m on a quest to find how to make it work. I spent the last decade on this,” says Lindener, who before Airbus was at Telefonica’s Wayra. “And I will spend the next ten years on it again.”