After the shock of the covid-19 pandemic and an almost worldwide lockdown during the second quarter of 2020, the world has slowly and cautiously started to open up. Even though the number of reported cases is still growing and a vaccine or an effective cure may be far from ready, it is evident that the economy cannot be halted for much longer, as the economic consequences of the pandemic are already appearing in official statistics.

Investment activity levels for the third quarter are in line with broader macroeconomic developments. GCV Analytics tracked 844 funding rounds involving corporate venturers, a slight 3% decline from the 863 rounds recorded in Q3 last year. The total investment dollars stood at $32.69bn, up 11% from the $29.7bn during Q3 2019. Compared with the previous quarter, there was a slight increase in the deal count, going up 1% from 832. Estimated total investment – which stood at $32.99bn – went up by 22% from $27.02bn.

The US hosted the largest number of funding rounds (318), while Japan came in second with 134 deals, and China third with 88 deals.

The leading investors by number of deals were internet conglomerate Alphabet, telecoms firm SoftBank and internet company Tencent. The list of corporate venturers involved in the largest deals by size was also headed by Alphabet, along with e-commerce and consumer electronics firm Amazon and automotive manufacturer SAIC Motors.

The relative proportions of small (less than $10m), medium ($11m–$99m) and large (more than $100m) size deals have remained stable. From the first to the third, the three types have remained roughly in line with previous years. 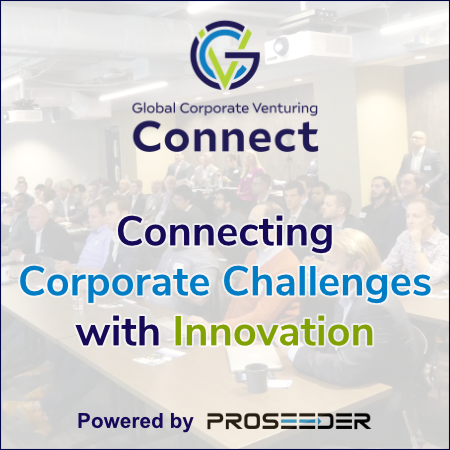